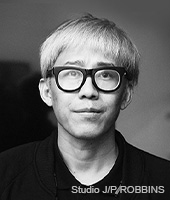 Named by an independent, international jury as one of the two inaugural winners of the Nomura Emerging Artist Award, Cheng Ran combines cinema, poetry, drama, novel and installation works in a loose but significant manner, bringing together free association, fragmentation of meaning and the appropriation of stories. Various cultures, social positions and existential questions coexist in a highly stylized scenography. Cheng strives to accomplish work that addresses complex and sensitive spiritual conditions that are near impossible to represent through objectified aesthetic forms. His work surpasses solely pointing out the exuberance and radical social change in contemporary China. Cheng no longer focuses on the so-called identity issues, but more discovers new values from multiculturalism. It seems that the artist's self-judgment has been hidden, but this is precisely the embodiment of the artist's autonomy in creation. Therefore, Cheng Ran reflects his thoughts on the themes of borders, differences, even confrontation and marginalization from various aspects.

His multi-channel installation Diary of a Madman (2017), shown at the New Museum in New York as his first solo museum exhibition in the United States, was created through a residency at the museum in partnership with K11 Art Foundation, Hong Kong. Combining familiar images of New York City, of the sort that visitors would expect to see, with unanticipated views from a marginal perspective, the installation borrows its title from a 1918 work by Lu Xun that is considered to be the first modern short story written in China. Another one of his representative works, In the Course of the Miraculous (2015), a 9-hour film conceived in 2013 during Cheng Ran’s residency at the Rijksakademie in Amsterdam, weaves together fact and fiction as it narrates three real-life stories of adventure and exploration, spanning the years 1924 through 2011.

Cheng Ran was nominated for the first edition of the OCAT & Pierre Huber Art Prize in 2014 and the Absolute Art Award in 2013. He was named Best Video Artist by the online art magazine Radian in 2011. In addition to the creation of his own works, Cheng Ran founded Martin Goya Business, an artist-run space in Hangzhou in 2017, which is an experimental platform for younger artists.

He was born in 1981 in Inner Mongolia, China and lives and works in Hangzhou, China. 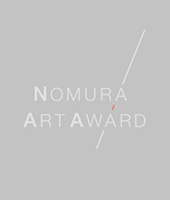 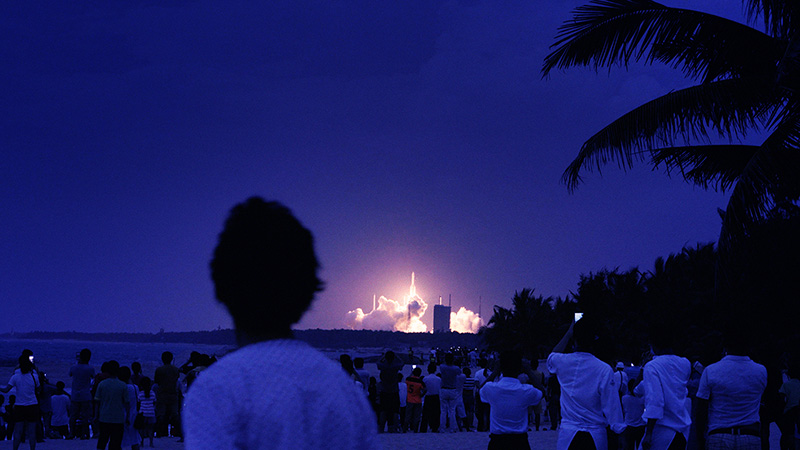 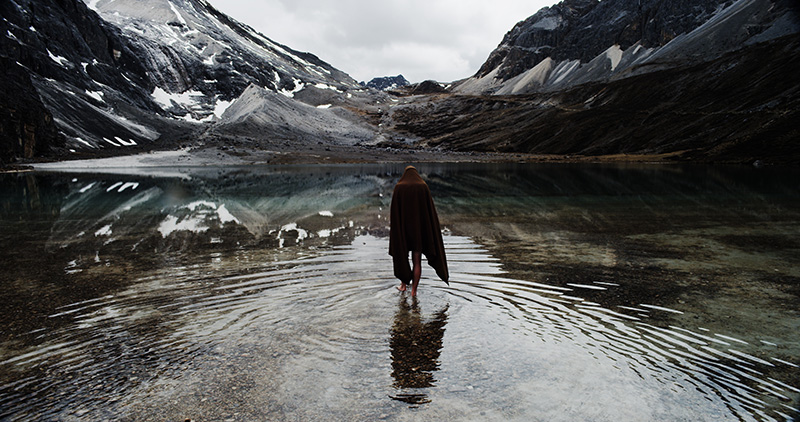 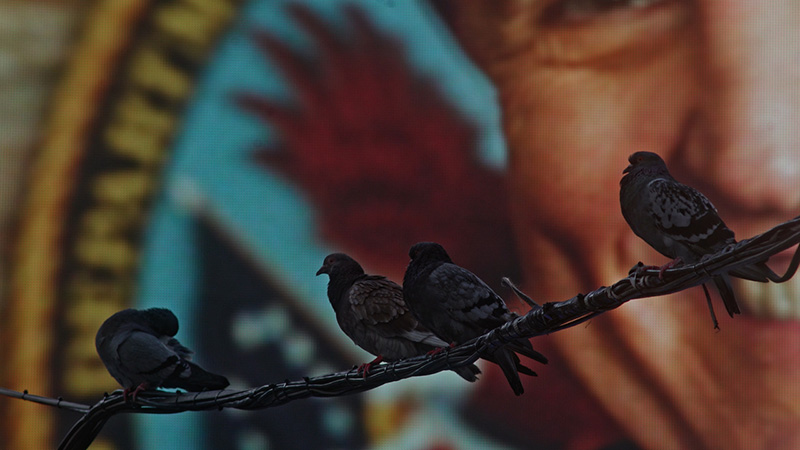 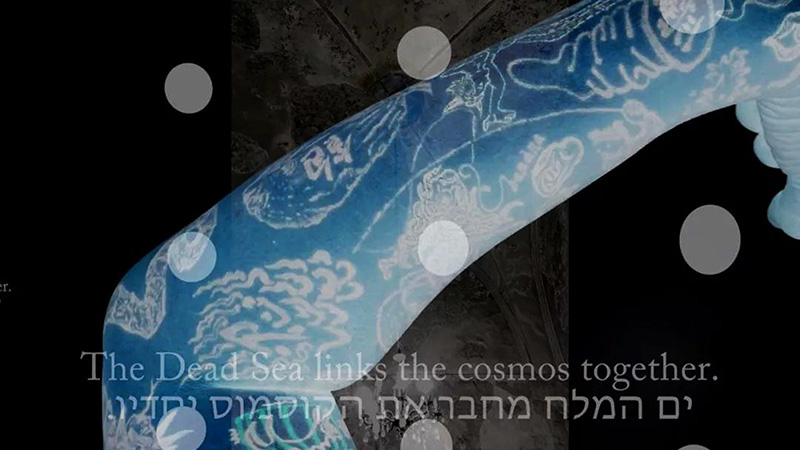 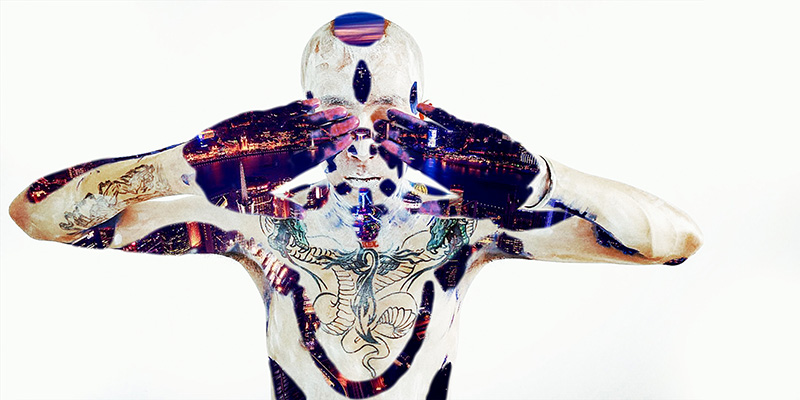 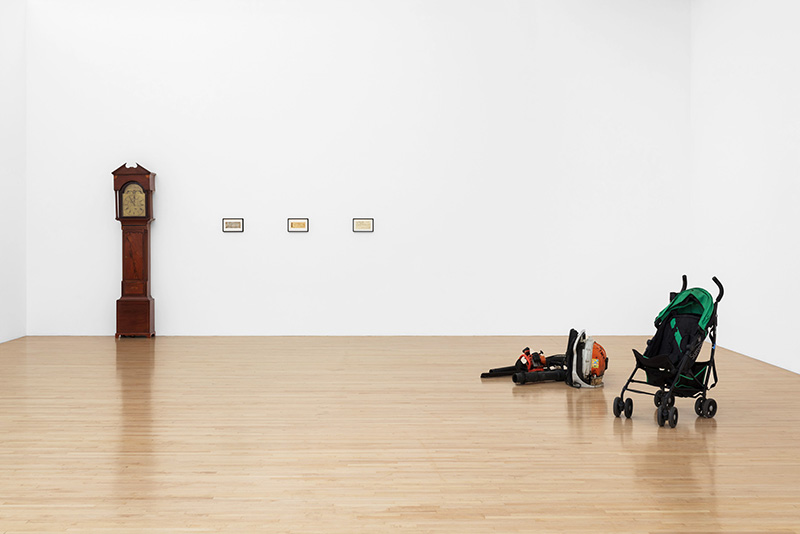 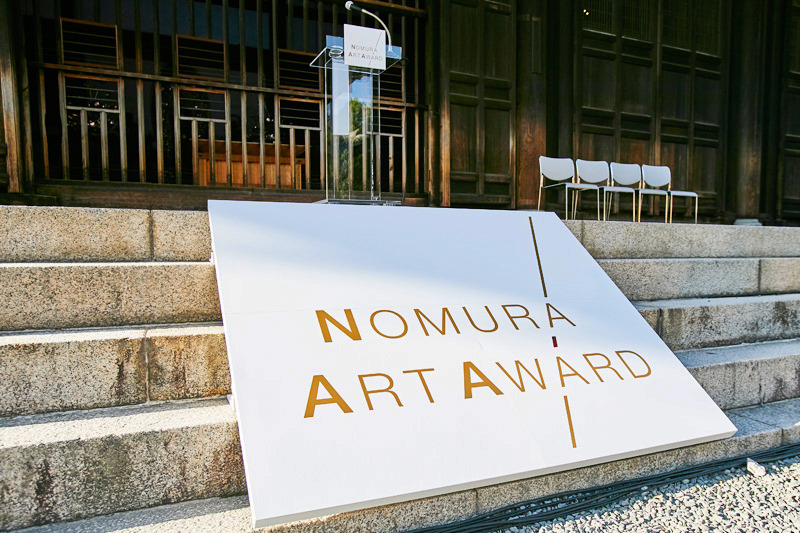 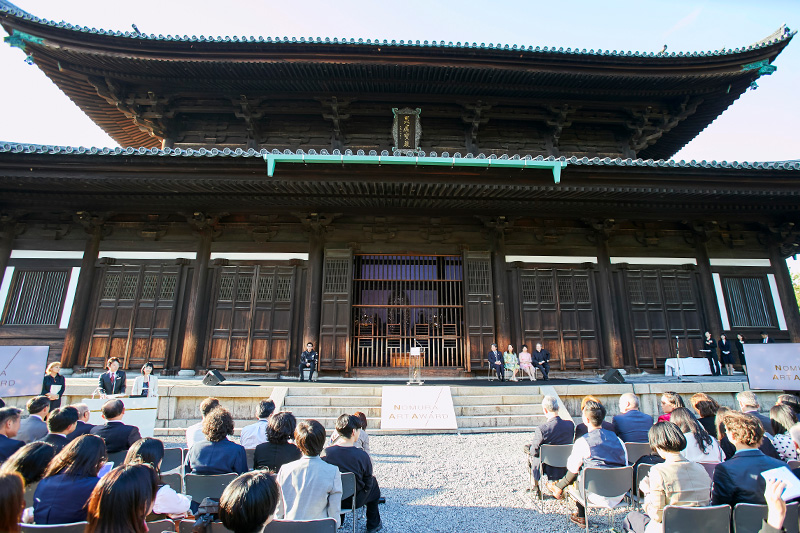 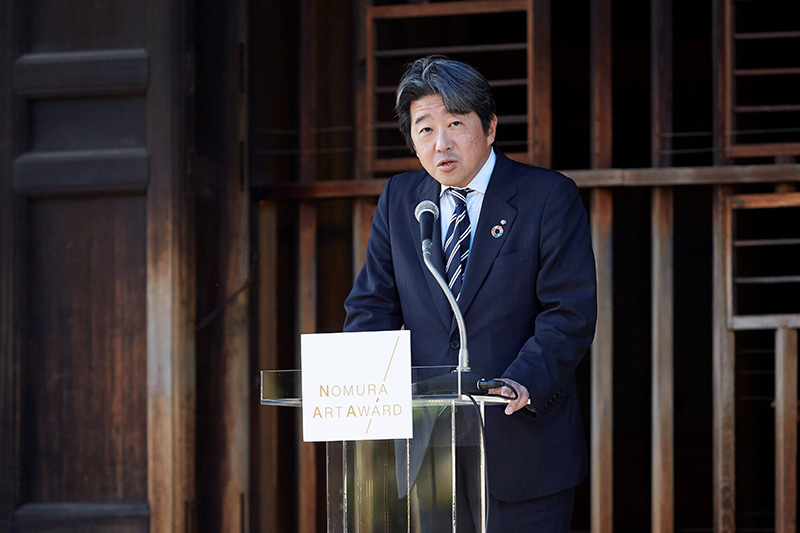 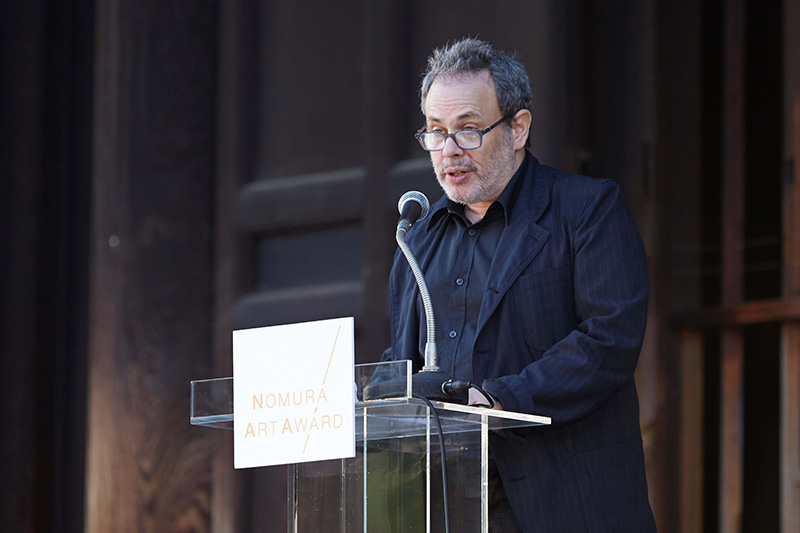 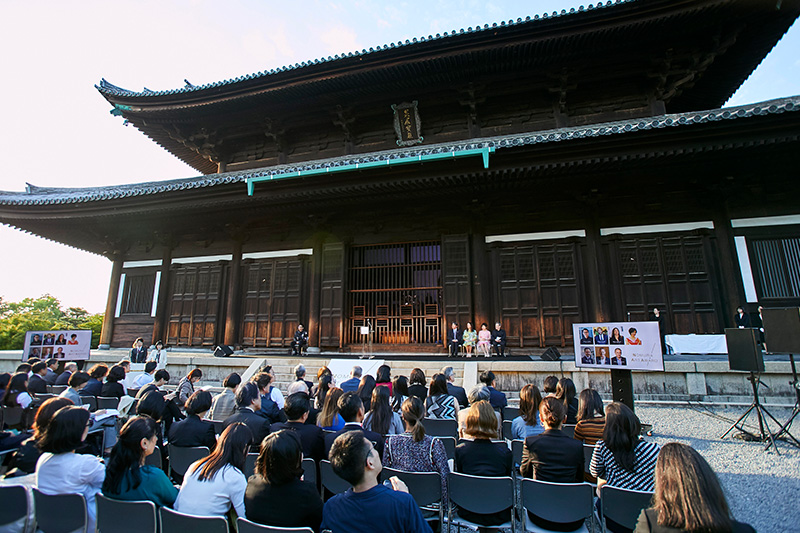 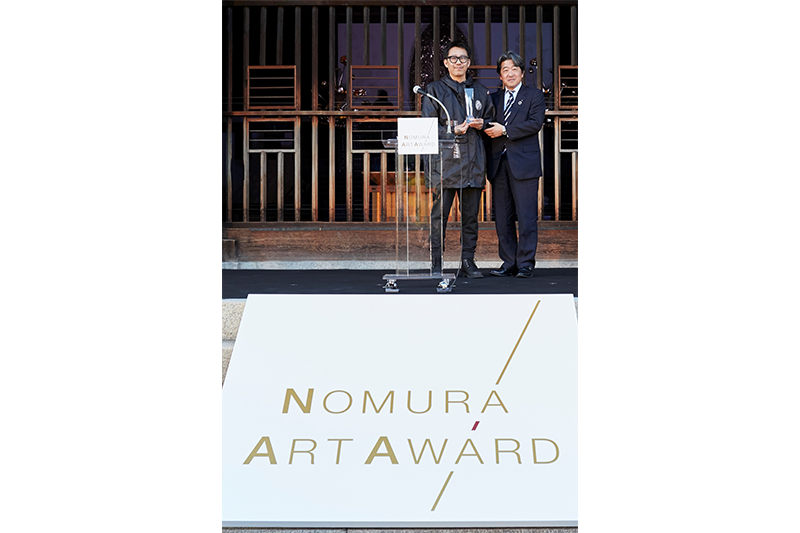 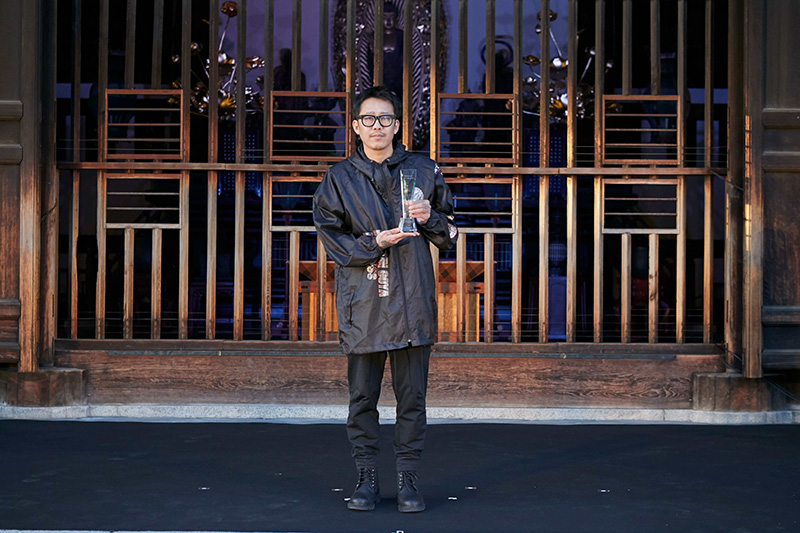 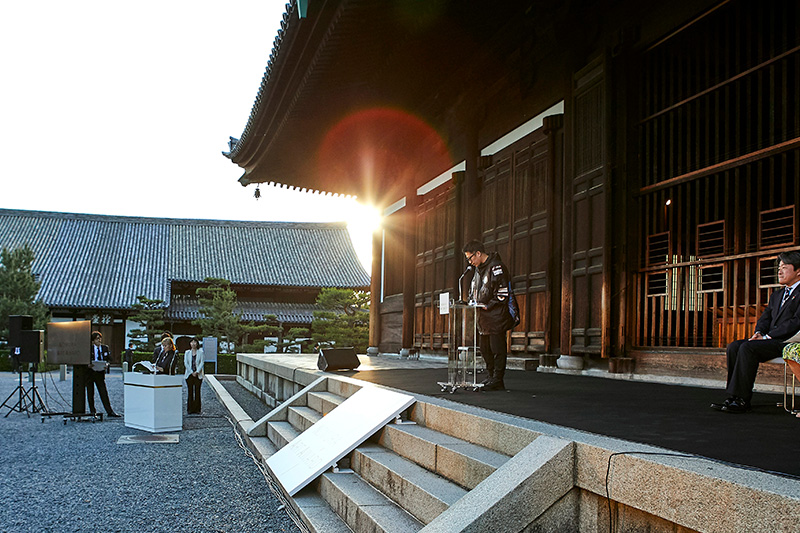 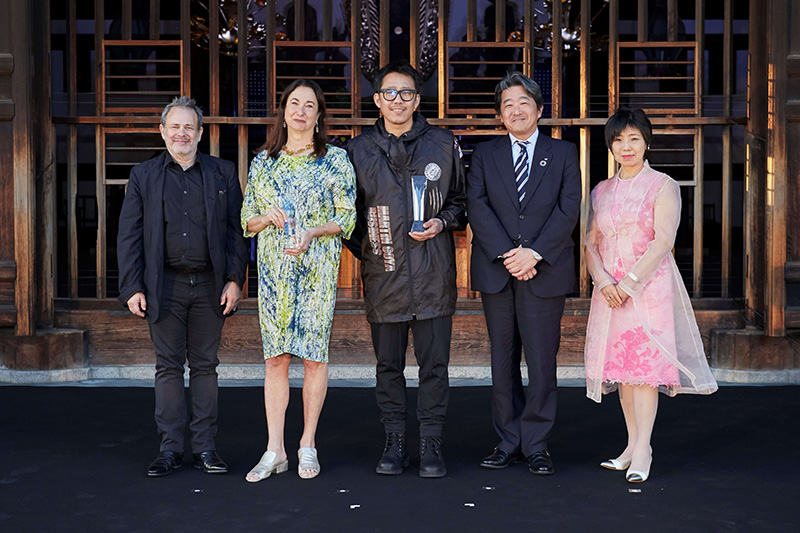